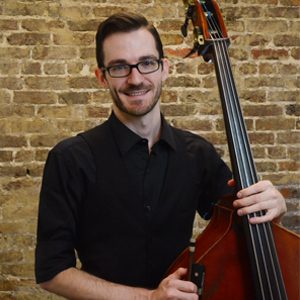 Films he has worked on have been shown at numerous festivals including Beyond the Machine Festival and the Los Angeles Asian Pacific American Film Festival.

Taylor has received bachelor and masters degrees from The Juilliard School in Double Bass Performance, studying with Orin O’Brien. He also holds a minor in Music Composition, studying with Vivian Fung, and a graduate certificate from the University of Southern California’s Scoring to Motion Picture and Television (SMPTV) program.