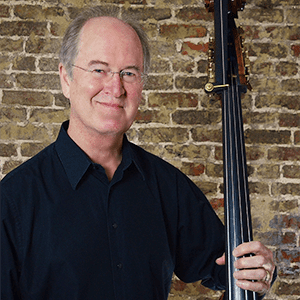 Michael Johnson’s musical passion for the guitar began early, around the age of six. By the age of thirteen, he became serious about his passion and began private studies in music theory and composition. Michael’s long career as an orchestral musician began in high school, when he started playing the double bass.  He has received Bachelor and Master degrees in music composition and classical guitar performance. The schools Michael has attended include the University of Alabama, Hartt School of Music, Manhattan School of Music, University of Madrid, and Florida State University. He has performed with many orchestras throughout the U.S. and Canada including:
Calgary Philharmonic, Jacksonville Symphony, Savannah Philharmonic, Tallahassee Symphony Orchestra, Chattanooga Symphony, Wichita Symphony Orchestra, and Huntsville Symphony Orchestra. Music festivals Michael has attended include Wolf Trap, Bach Aria, and many others in the U. S. and Canada. In addition, he helped pioneer the guitar program at the University of
Southern Mississippi in 1977. Michael concluded his teaching career at the University of Alabama.

Michael’s current orchestra positions include Principal Bass of Tuscaloosa Symphony and North Mississippi Symphony as well as Section Bass of Mobile Symphony. Blissfully retired from university teaching, he remains active as an orchestral musician and guitarist. Much of his time and energy now involves playing with grandchildren, reading, writing, hiking, work in the yard and garden, and dining with friends.