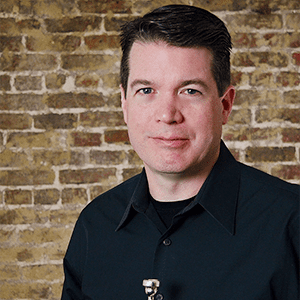 Originally from Massachusetts, Mike Huff has performed as second trumpet in the Mobile Symphony since 2010 and serves as Associate Professor of Trumpet at Troy University. Mike performs additionally with the Pensacola Symphony and the Meridian Symphony. Prior to his appointment at Troy University, he taught at Mississippi State University and before moving to the south, performed as a member of the United States Air Force Band in Washington, D.C. Mike has earned degrees from the University of Massachusetts at Amherst, The Eastman School of Music and The Catholic University of America. He has studied trumpet with Charles Daval, Langston Fitzgerald, Barbara Butler, Charles Geyer and Walter Chesnut. He has performed additionally with the Mississippi Symphony, Starkville Symphony, Washington Opera, Annapolis Symphony, Maryland Symphony, Virginia Symphony and Rochester Philharmonic. Mike enjoys working on his home in Montgomery, Alabama and traveling.