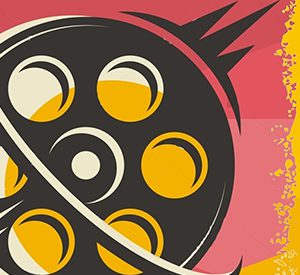 Straight from the Soundtrack

Out of Africa won seven Academy Awards, including picture and music score. Meryl Streep and Robert Redford headlined this sweeping romance, set during the 1910s, about a determined Dutch woman, owner of a coffee plantation in Africa, and her difficult relationships with the men in her life.

In a film composing career that ran for 40 years and involved more than 150 movies and TV shows, Horner won a lofty reputation. His best-known score was for Titanic. His music for Avatar (2009) sweeps us away into a colorful and exciting world of adventure.

Williams is the most renowned modern-day film composer. His more than 100 scores for directors such as Steven Spielberg have brought him 51 Oscar nominations and five awards. He has also won success as conductor, composer of concert music, and recording artist. He is best known for such blockbuster fantasy series as Star Wars, Indiana Jones, and the first three films in the Harry Potter series.

Great composers are as essential as Hollywood stars. You’ll know why when we perform your favorite scores live.