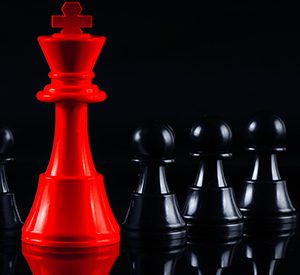 The composition of Shostakovich’s 5th Symphony took place during the height of Soviet Union oppression in his homeland of Russia. Though he was a composer and not soldier, Shostakovich’s career was exploited to produce propaganda.  He had a successful opera condemned as unpatriotic and was forced to withdraw the premier of his 4th symphony for fear of punishment. Though the 5th Symphony is subtitled “A Soviet Artist’s Response to Just Criticism.”, the piece is undeniably laced with themes of both defiance and deep mourning. The history of this piece makes it one of the most moving works of art.

At 94 years of age, Menahem Pressler has held a long and illustrious career for over 70 years. He captivates audiences throughout the world as performer and pedagogue, performing solo and chamber music recitals to great critical acclaim while maintaining a dedicated and robust teaching career. The six time Grammy Award nominee will be joining us to perform the captivating music of Mozart.

All Events
« RESURRECTION (Mahler)
An Evening With Renée Fleming »